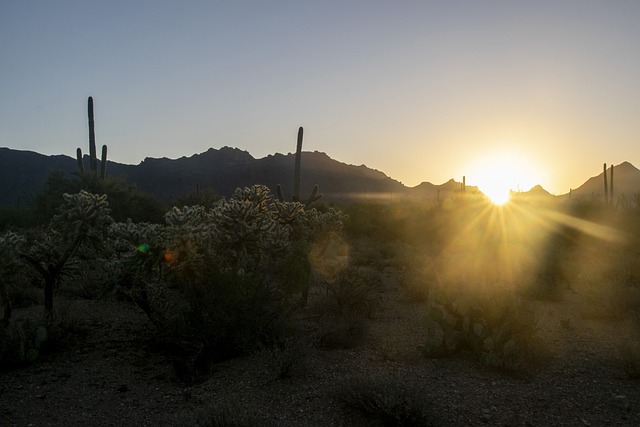 TUCSON, Ariz. (AP) — U.S. agents in southern Arizona said Thursday they seized up to 440 pounds (about 200 kilograms) of what they suspect is a precursor chemical often used to manufacture the dangerous drug fentanyl, a chilling sign that producers may be moving to manufacture the deadly synthetic opioid on American soil.

The powdered chemical was being transported Thursday morning from a residence and warehouse in Tucson, where it had been sent in recent months in a series of suspicious packages from China that did not identify their contents, said Leo Lamas, the deputy special agent in charge for Homeland Security Investigations in Tucson.

There were no immediate reports of arrests after agents with federal search warrants entered the locations and found no people inside. The chemical, which has not been named, is currently being tested by the DEA. HSI said the chemical shipments were on average between 100 and 200 pounds, in significant size packages.

Lamas said the agency launched the investigation several months ago after learning suspicious packages containing the chemical, which he did not name, were being shipped to the two locations from China. Drug Enforcement Administration agents and Tucson police provided important support, he said.

He said the agency was still investigating who was involved in shipping and storing the chemicals and did not yet know if they were part of a local crime group or an international drug organization.

If further investigation shows that the chemicals were destined for fentanyl production, Thursday’s seizure could mark a new model for how it is manufactured, making it more readily available to consumers in the United States.

Already, the DEA calls fentanyl the deadliest drug in the nation. Two-thirds of the 107,000 overdose deaths in the country in 2021 were attributed to synthetic opioids like fentanyl, the U.S. Centers for Disease Control and Prevention says.

Originally developed as a legal drug to treat intense pain from ailments including cancer, Mexican drug cartels in recent years have produced most of the illegal fentanyl seen in the U.S., smuggling it inside vehicles or strapped to pedestrians crossing at ports of entry along the international border.

“I consider fentanyl to probably be the most dangerous controlled substance we’ve ever had to deal with,” said Lamas.

The drug is sold in various forms, including blue pills designed to look like oxycodone, known locally in southern Arizona as “Mexican oxy.” In its powder form, fentanyl is often mixed with other drugs like heroin or methamphetamine. 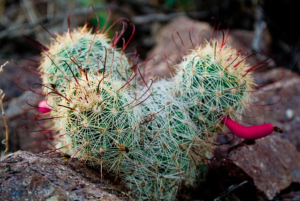 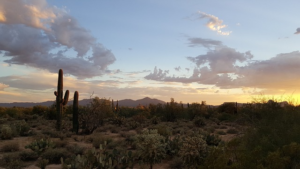 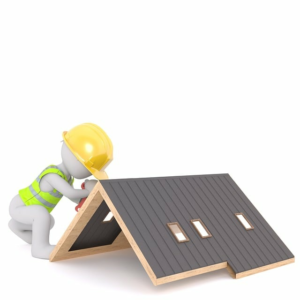 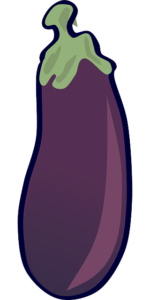 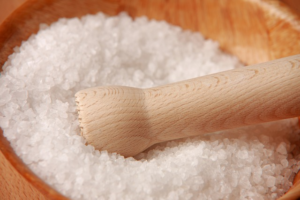